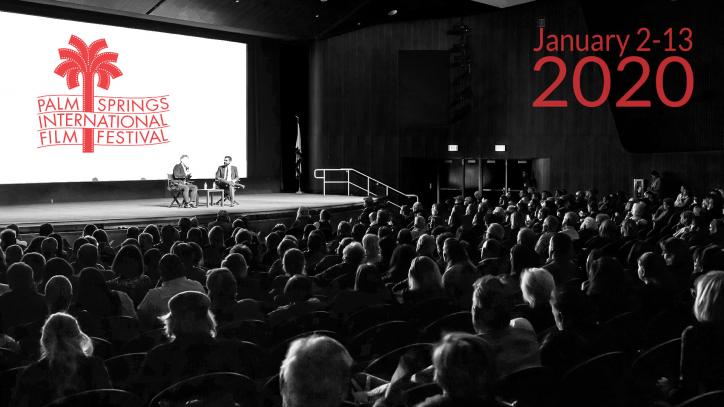 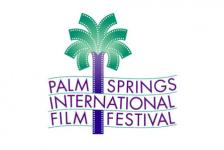 According to the film festival's promoters, the world-wide International Palm Springs Film Festival continues to grow in popularity and attendance each year. More than 400 screenings of 200 films from more than 70 countries screened at the 2016 Festival. The selection of films for screening included a total of 69 premieres (4 World, 40 U.S. and 25 North American).

The Palm Springs International Film Festival is dedicated to showcasing the work of exceptional, new and emerging talents as well as the celebrated work of established directors. The festival provides an industry-friendly launch pad for new films and filmmakers, combining the best aspects of a casual film marketplace with its well-established reputation as a great audience festival that filmmakers love to attend.

The Palm Springs International Festival continues to grow at an impressive pace each year.

A record number of screenings and box office ticket sales puts the Palm Springs International Film Festival in a top box office position among film festivals in the USA.

According to Palm Springs Film Fest Director Darryl Macdonald, the Palm Springs Film Festival is "positioned on the annual film calendar to be a key promotional platform and an integral indicator of the front runners in the year-end awards sweepstakes. Fully 38 Oscar® nominations went to films and filmmaking guests who were featured at this year's event."

About the Palm Springs Society of Film

"Palm Springs International Film Society strives for a world in which enlightenment, knowledge and tolerance prevail. We believe film as an art form has the power to bridge cultures and illuminates the universality of the human experience.

The Palm Springs International Film Festival of Short Films has named award-winning films in categories including best animated, live action and student shorts since its debut in 1995.

In 2000, this popular Palm Springs film festival added a documentary category as well. Two juries of filmmakers and industry types screen all the films and then announce the winners to the anxious short-film auteurs at the end of the festival. 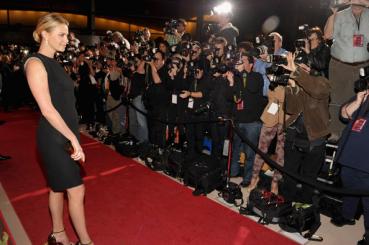 What makes this year's Palm Springs ShortFest extra exciting? The move to June means the Film Festival has been getting a record number of entries - with even more great shorts than usual that are tickling the programmers' fancy!

This world-class Festival is the largest and most celebrated event of its kind in North America, and our acclaimed film selection is only one of the reasons why. Here's your chance to join the more than 20,000 film enthusiasts, filmmakers, industry members and press who attend the Festival each year, and kick off your summer with seven days of exhilarating experiences! For Tickets and more information about the Palm Springs Short Film Festival, phone (760) 322-2930.

Entries are required to be available for projection in 35mm, 16mm or Beta SP. A Shorts Market is also held during the festival, consisting of a video library of all the entries for the viewing pleasure of agents and executives.

The Palm Springs Film Festival of Short Films is a key opportunity for aspiring Hollywood filmmakers to get their shorts shown. Accordingly, the competition for entry is steep. This can only mean that the quality of the films screened is higher than at most short film festivals and, of course, it can also be the first important step in a filmmaker's career.